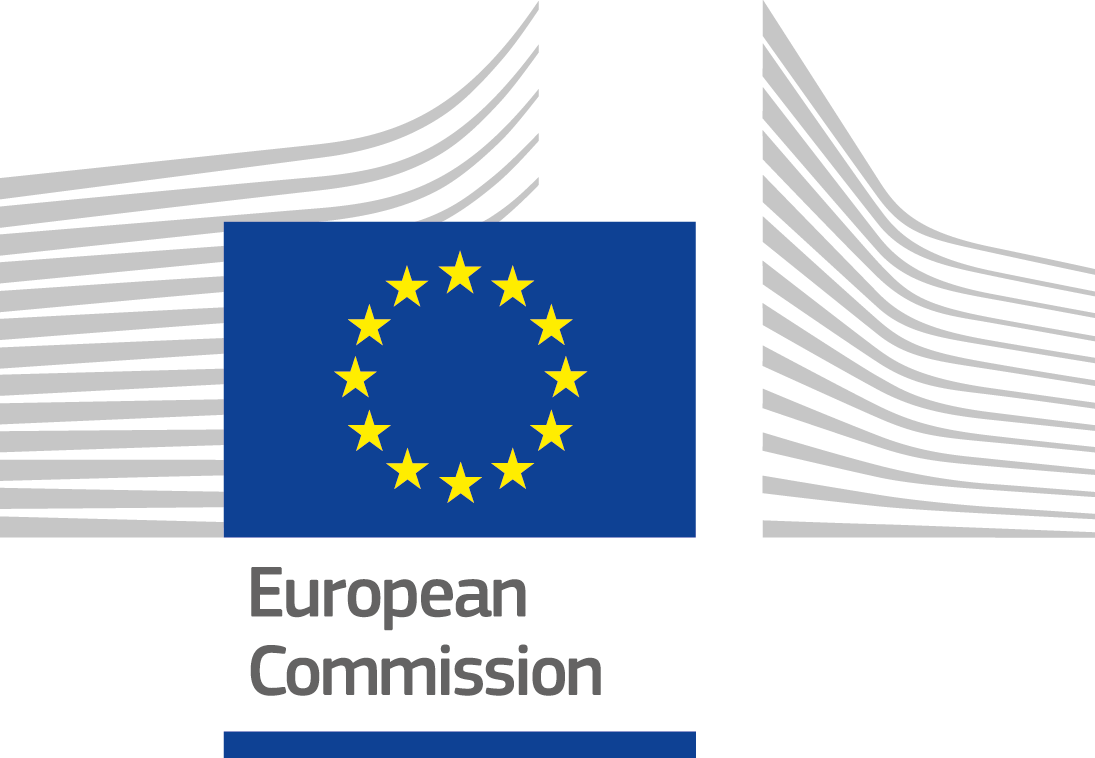 Progressive new policies are helping improve gender equality for the people of Spain. But the country’s leading voice on women’s rights admits, “we need to move forward faster.”

Now we all share concerns over economic hardships leading to increased risks of poverty and job insecurity. Still, today in Spain women also assume most of the domestic work and 70% of all care tasks.

We're a long way from an equal sharing of responsibilities, rewards, and opportunities between women and men when it comes to care and domestic work.

Spain’s Instituto de las Mujeres welcomes the launch of EIGE’s #3StepsForward campaign at a time when gender equality most needs our support and action.

“This is a powerful campaign to put gender equality on the agenda of governments,” says Antonia Morillas, Director of the Instituto de las Mujeres.

“It sends a clear message, not only to society but particularly to those in power, that we will not take a single step backwards on feminist rights.”

The Institute, attached to Spain’s Ministry of Equality, is tasked with promoting equality between women and men.

Its goal is to end all kinds of sex discrimination by promoting equal participation in political, work, and social life.

The combined crises of Covid-19, the war in Ukraine and the rising cost of living threaten progress towards gender equality.

EIGE’s #3StepsForward campaign aims to reverse that worrying trend. It’s inspired by the fact that we can all make a positive difference.

The combined effect of each of us — from presidents to people who see value in gender equality — pledging to take three steps forward will have a real, transformative impact in our societies.

Antonia explains: “Throughout history, every time there’s a crisis, women are threatened. The astonishing overload of care work and destruction of employment has particularly affected the most vulnerable sectors. This is most relevant for women.”

“Last year, we did a study on the effects of the pandemic on gender inequalities. It showed that the pandemic increased the gulf between women and men in shouldering domestic work and care responsibilities and led to an increased risk of gender-based violence.”

But, while we are all feeling the negative impact of these shocks on society, there’s much we can do. And Antonia is clear that now is the time for action on gender equality.

She asserts: “We should avoid widening the existing gender gaps. The crisis should facilitate a turning point.”

“The pandemic proved that what protects us is the public sector. When the going gets tough, public services are our cushion of protection,” she adds.

“To guarantee everyone’s rights, we have to guarantee that there are public services for equality that guarantee that these rights are effective. Public authorities should promote transformations to eradicate the inequalities we experience including those of gender, class, and ethnicity. The main thing we have to learn is to strengthen the public sector so that it allows us to face any crisis that may come our way. In Spain, we’ve already taken measures...but work in this area needs to move forward at a much faster pace. There’s plenty of room for improvement,” she concludes.

Antonia is clear about the #3StepsForward she would like to see in Spain and other Member States across the EU.

“The assumption of care work by women continues to penalise us in all areas of our lives and especially in the workplace,” notes Antonia.

She also adds that a “comprehensive care system must be guaranteed as a universal right. We need to rethink the labour market from a care perspective—it’s not just about productivity.”

An inclusive approach to solutions must be maintained throughout.

But, while government action is important in driving gender equality, Antonia says there is something we can ALL do to make a difference today.

She suggests #3StepsForward that every person in the EU can take to improve the cause of gender equality.

“First, we need to identify and understand how gender stereotypes exist in our daily lives: at work and in our relationships,” Antonia says.

“Third, we should actively share responsibilities within our families.”

To conclude on a positive note, the Spanish parliament recently passed a bill on sexual assault. The purpose of the new consent law is the guarantee and comprehensive protection of the right to sexual freedom and the eradication of all sexual violence.

This new consent law, popularly known as “Only yes means yes”, is one of the many positive steps legislators are taking to improve gender equality.

It’s one of the many good news stories that we should all be celebrating as we work together to build a fairer, more equal future.

Has Antonia Morillas’ steps forward for gender equality got you thinking about what steps you can take? Have a think and post about it using #3stepsforward.

Press release distributed by Wire Association on behalf of Europa, on Aug 22, 2022. For more information subscribe and follow Europa

Deputy chief spokeswoman and Director for Political Communication for @EU_Commission.

You have just read: How Spain and the EU can take steps forward for gender equality