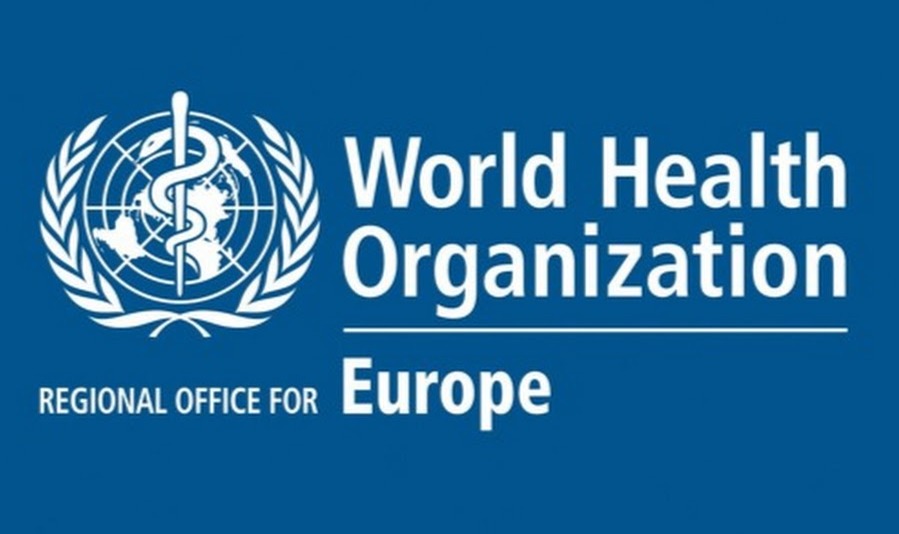 To date, at least eight countries in the WHO European Region – Belgium, France, Germany, Italy, Portugal, Spain, Sweden and the United Kingdom - have reported cases of monkeypox in recent days. Outside of countries where monkeypox is known to be endemic, recent similar cases have also been reported in Australia, Canada and the United States

Monkeypox is a rare viral infection, that can be spread from person to person, and is caused by the monkeypox virus.

These recent cases are atypical for several reasons. Firstly, because in this instance all but one of the recent cases have no relevant travel history to areas where monkeypox is endemic, in West Africa or Central Africa. Secondly, because most of the initial cases found are being detected through sexual health services and are among men who have sex with men. And thirdly, because of the geographically dispersed nature of the cases across Europe and beyond, this suggests that transmission may have been ongoing for some time.

WHO is working closely with the countries concerned to investigate these cases further, determine the likely source of infection, how the virus is spreading, and how to limit further transmission. We are also providing guidance and support on surveillance, testing, infection prevention and control, clinical management, risk communication and community engagement, as well as facilitating information sharing across countries and health networks.

Let me emphasize that most of the cases currently under investigation in Europe are so far mild. Monkeypox is usually a self-limiting illness, and most of those infected will recover within a few weeks without treatment. However, the disease can be more severe, especially in young children, pregnant women, and individuals who are immunocompromised.

Anyone who is concerned about an unusual rash should consult their doctor or healthcare provider.

People with suspected monkeypox should be investigated and isolated from the first appearance of symptoms. Monkeypox does not normally spread easily between humans, and requires close contact, with the virus entering the body through broken skin, the respiratory tract, eyes, nose and mouth, and via bodily fluids. The main way it can spread is through close physical contact, including sexual contact, with someone who has monkeypox.

As we enter the summer season in the European Region, with mass gatherings, festivals and parties, I am concerned that transmission could accelerate, as the cases currently being detected are among those engaging in sexual activity, and the symptoms are unfamiliar to many.

Hand and respiratory hygiene, along with personal protective equipment and adequate isolation of suspected and confirmed cases are also critical to reduce transmission in healthcare settings - the measures we have all been following for COVID-19.

That these cases are being detected and reported shows that our surveillance systems are working, and I would like to thank the countries concerned for their prompt action and transparent information sharing. It is crucial that this collaboration continues as the situation evolves further.

Finally, I would like to emphasize that individuals contracting monkeypox must not be stigmatized or discriminated against in any way. Timely risk communication with the general public is important, and public health bodies should widely disseminate accurate and practical advice on prevention, diagnosis and treatment.

We will continue to provide updates as the situation develops.

You have just read: Investigations ongoing into atypical cases of monkeypox now reported in eight countries in Europe